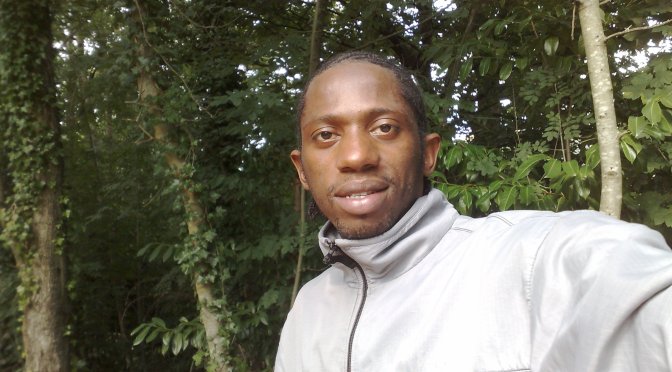 Jon Chase is a freelance science communicator, author and rapper based in South Wales. Having completed an honours degree in Aerospace Engineering he then gained a BSc in Science and Science Fiction and a Masters degree in Communicating Science. Jon was also an associate lecturer at the University of Glamorgan for a year following graduation.

He has an intense passion for scientific thinking and believes that knowledge should be made available in a way that allows as many people as possible the opportunity to gain access to it. He was identified by the Guardian in 2008 as education’s next best thing after producing a science rap video for NASA about astrobiology.

Since then, he has worked with many other organisations producing science raps and workshops as well as being a role model and presenter. His presenting work includes CBBC Space Hoppers, Street Science for the Open University, 3 Science programmes for BBC Learning as well as Youtube science channels such as BritLab (formerly Head Squeeze). Please contact Jo Wander for any enquiries into possible TV work.

In addition to being a science presenter, Jon has co-authored three books. “Space, Time, Machine, Monster: Doctor Who Edition” (2015), “The Science Of Star Wars: The Scientific Facts Behind the Force, Space Travel, and More!” (2016) and “The Science Of Harry Potter: The Spellbinding Science Behind the Magic, Gadgets, Potions, and More! ” (2017 ).

Jon is also the UK’s foremost proponent of Science Raps having performed his science raps at The Science Museum, The Royal Society, The Royal Institution, and at many theatres, libraries and science festivals across the UK. His raps have featured on CBeebies’ Rhyme Rocket, CBBC’s Space Hoppers and Channel 4 Learning as well as being included amongst the Bitesize science online learning resources. If you’d like to hire Jon for your event or you’d like a science rap produced for your project feel free to contact Jon directly.

Jon also has many workshops on offer that are suitable for various ages. Please do get in touch if you’d like to book Jon for your event/school. You can find out what he has to offer here.

Please visit this page to see what else Jon has been busy with or check out his shows, which include The splendiferous Science of Roald Dahl, Science of Star Wars, Science of Harry Potter and A Science Rapper’s guide to The Solar System.

"The site that blends science, rhyme and education"

You can bet ya backside that anytime I visit Dublin I’m hitting up @ruby_tuesdays_soul_food for some wholesome African-Caribbean goodness. #wellfed 😊
Greenman 2019 #wetasfook
Science rapper meets gentleman rhymer. Mad skills @mediamuseum on Thursday
Morning dawning but still yawning
Just wanted to share what I saw.
Disneyland Paris. No filter
%d bloggers like this: